Mysterious Augmented Reality startup, Magic Leap has unveiled a futuristic headset that is going to redefine music as we know it. It has been building up the hype machine since 2015, but the world never really got to see the secretive new tech it had been developing, up until now… 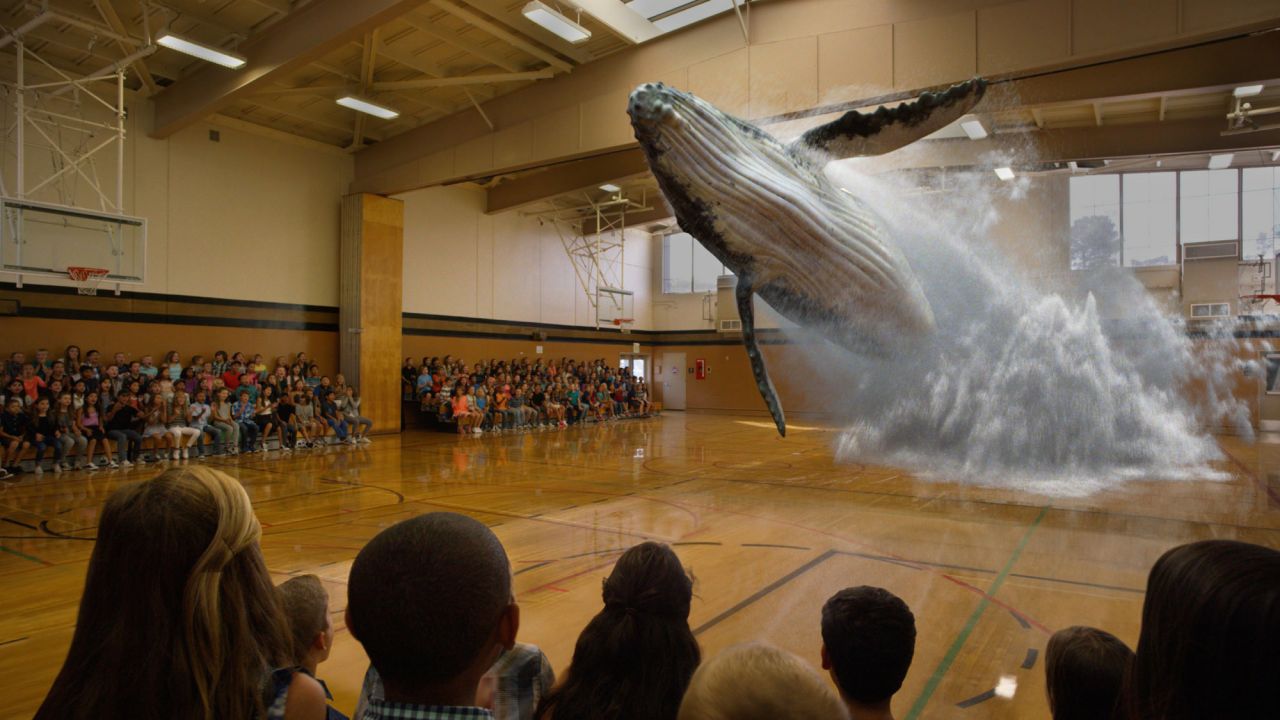 Magic Leap has come out with a snazzy new pair of goggles with integrated cameras that look like something an Overwatch character would use. The name of the Augmented Reality headset is Magic Leap One.

What’s AR? To start with, Augmented Reality doesn’t entirely replace your field of view. Rather it places digital objects in the backdrop of the real world using see through displays and front facing cameras without blocking your surroundings. A good example is Pokémon GO.

What’s is it all about? The headset boasts of an array of four headphones and at least six cameras on the front and funnels data to a saucer-shaped computer called the Lightpack that handles actual processing of the displays and promises computing power at par with a gaming PC.

Not to mention, a nifty hand-held controller which controls actions that are not possible with simple gesture control or location tracking. Although the latter two features are used by Magic Leap for enhancing its interactive experience.

There’s one caveat though. All these features are slightly similar to Microsoft’s Hololens tech that has been doing the rounds since 2016. However, Hololens doesn’t use an external computer module such as the Lightbank to operate and, therefore lacks the processing power as well.

Second off, the Hololens has a limited field of view compared with Magic Leap primarily due to the fact that it uses a visor instead of individual lenses. 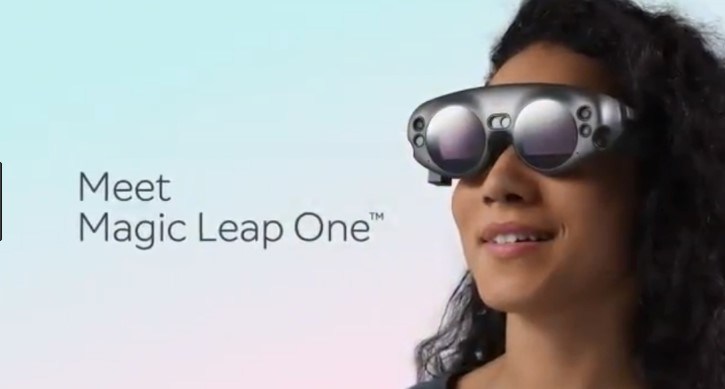 Magic Leap has promised that devices will start shipping in next year. Come 2018 and we can all revel in the AR grandiosity that the Magic Leap One is…