Internet of things or IoT will define our lives in the future not only in 2020 but beyond. It is not an exaggeration but a hard fact consolidated by a new report from Forrester Research that throws light on Top 10 IoT Trends that will shape human future.

In the report titled “Predictions: 2018 IoT Moves From Experimentation To Business Scale”, the market research company has prophesied that Internet of Things will become the backbone of customer value in the future. 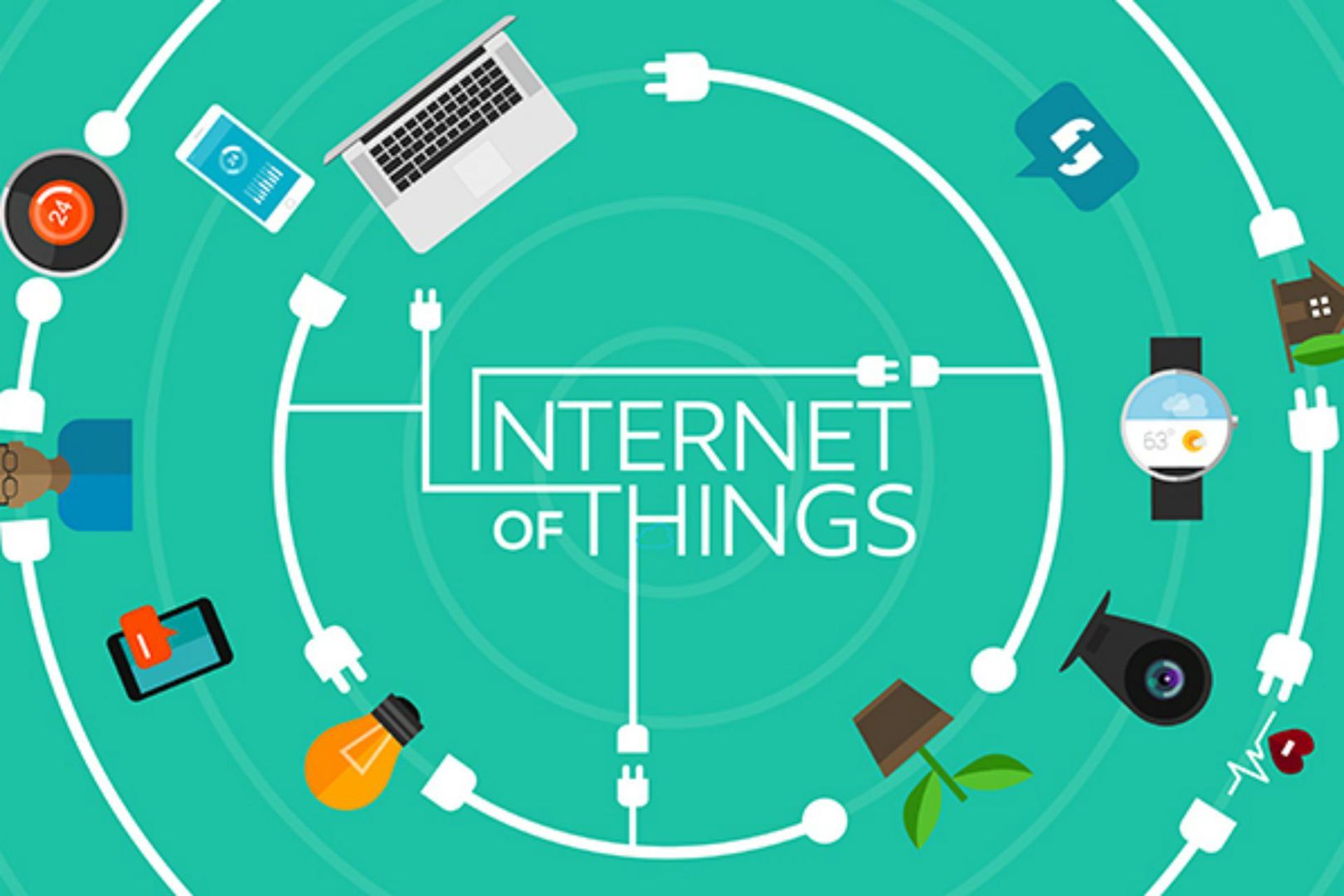 It has also predicted that Internet of Things infrastructure will shift to specialised IoT platforms, wherein security will remain a major concern. Moreover, it goes on to conclude that developers will have a significant impact on platforms and initiatives vis-a-vis Internet of Things.

1) Marketers rise to the IoT opportunity
It is already established that intelligent and smart assistants such as Alexa and Google AI are on a roll. The hype and growing adoption is already taking over the market. This trend will also entice marketers to a new way of interacting with customers. 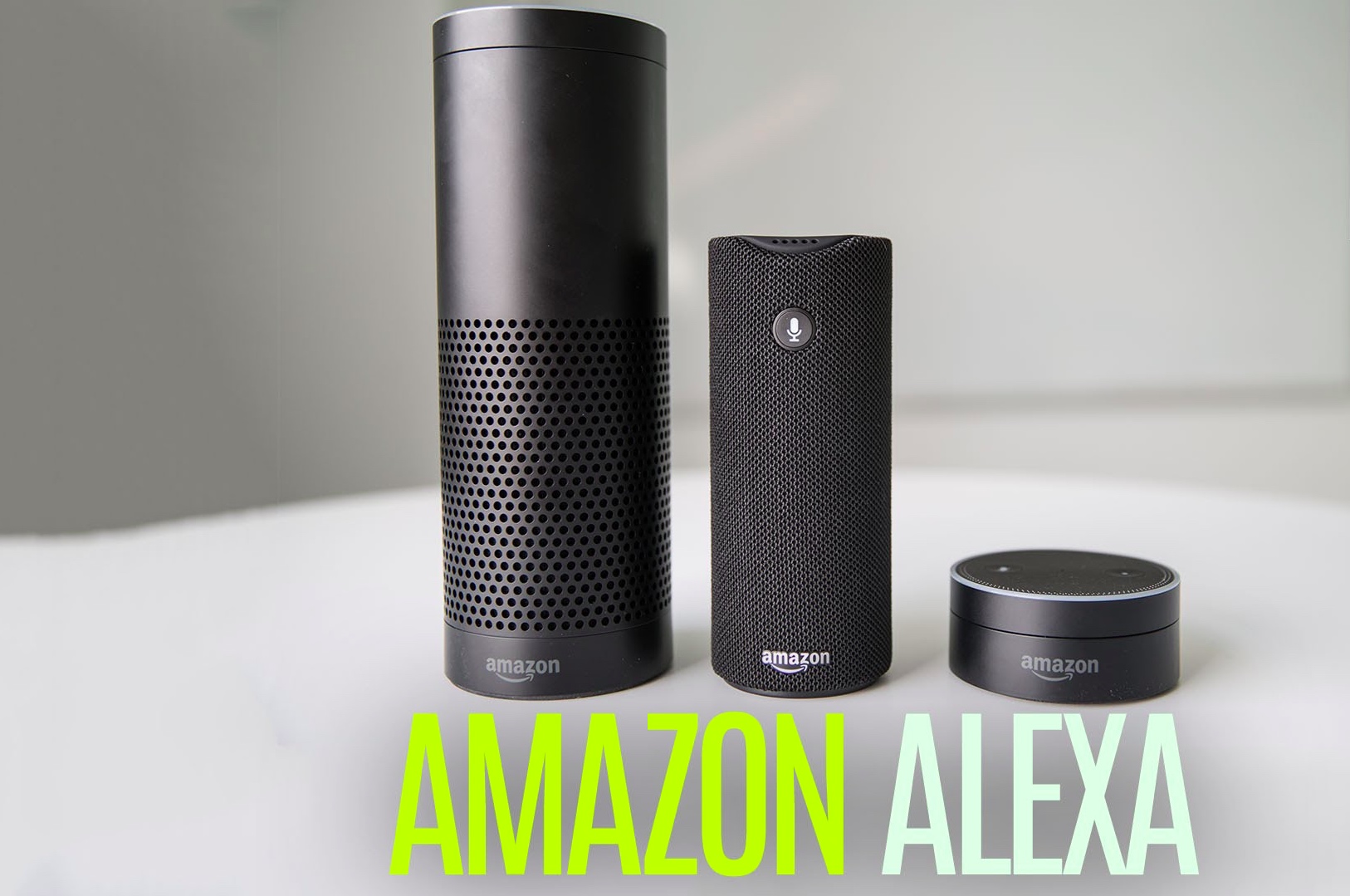 The focus would be on building a more intimate brand experience for users. However, marketers would want to extend their mobile moment strategy to niche segments such as smart home speakers and wearables.

Moreover, Forrester also predicts that in spite of impressive sales of over 12 million smartwatches in the US alone by the end of 2018, wearables’ usage will be confined to the niche user segment. This is perhaps the biggest takeaway from the Top 10 IoT Trends.

2) Voice-based services will be the priority for Enterprises 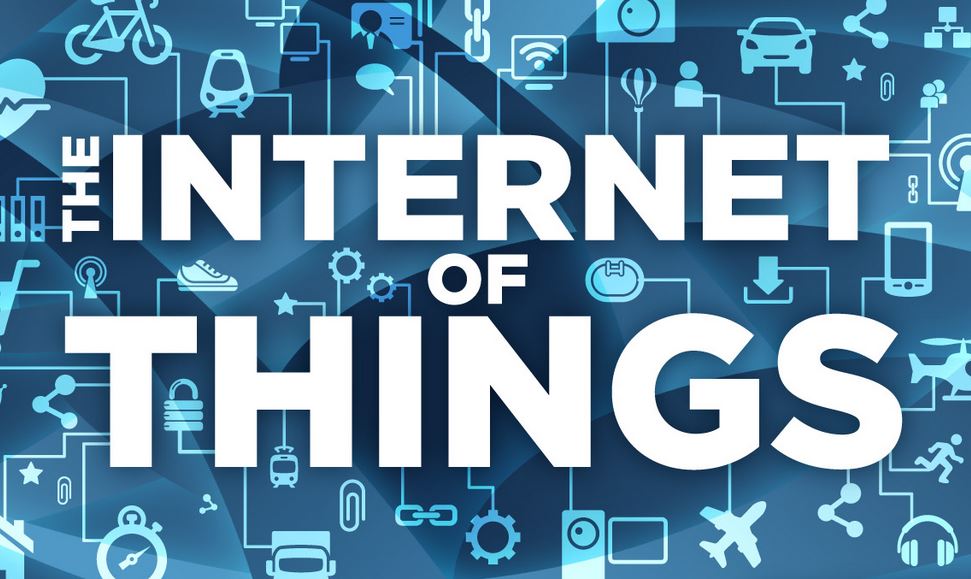 All the large-scale global enterprises will ramp up their efforts in rolling out and piloting voice-based services for customers. Moreover, it is expected that the quality, breadth and complexity of all voice-based services from the Fortune 500 companies will see a spike in 2018 with the doubling of available services.

However, here’s another grim prediction: Financial services and other industries that seek authentication for anything beyond a simple task will suffer problems such as lags.

3) Commercialisation of IoT data in Europe 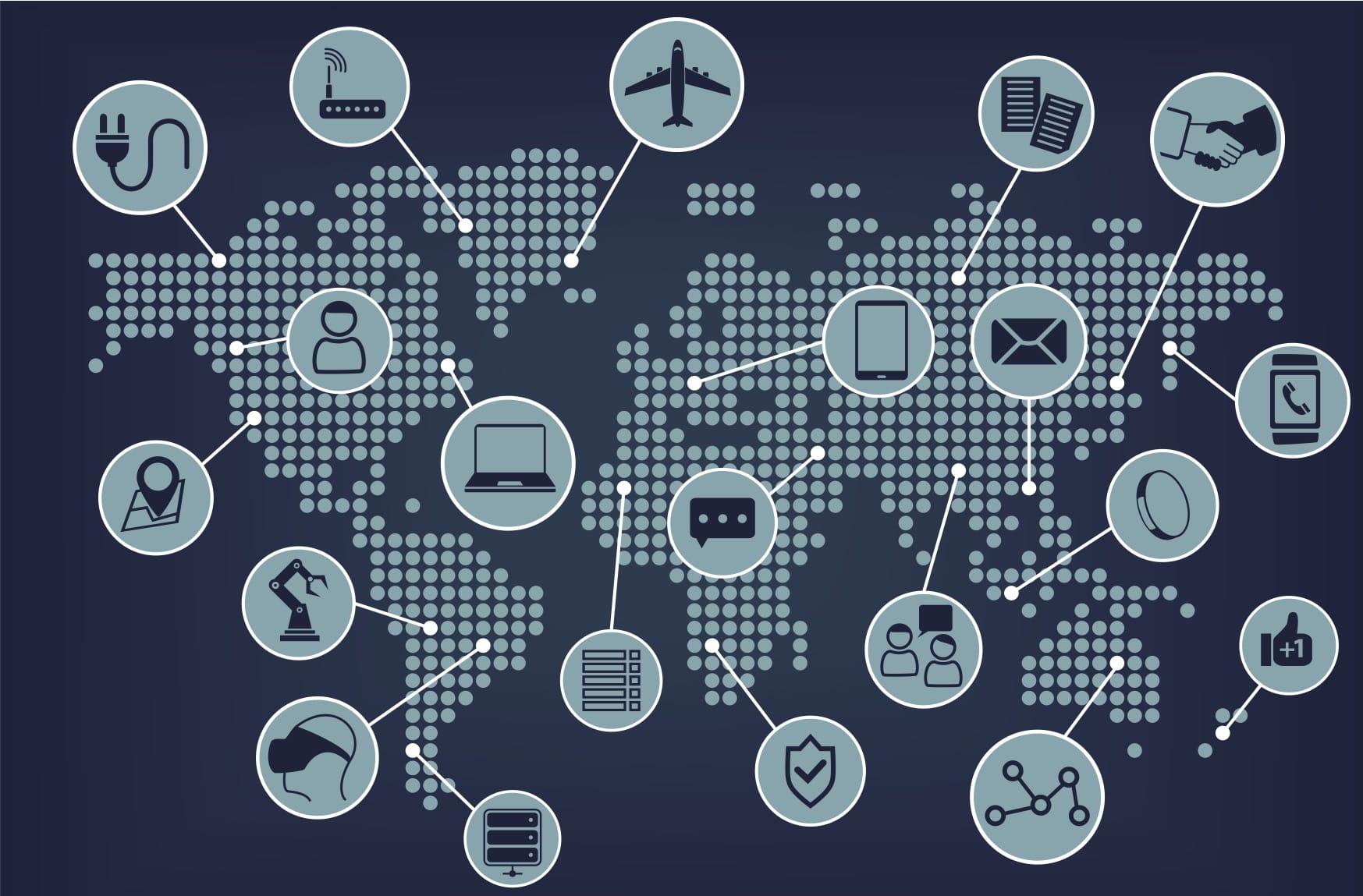 Around 45% of decision makers of the data and analytics niche at US enterprises already say that they have commercialised their data. On the contrary, only 38% German and 35% of the aforesaid niche at French enterprises do so.

The European Commission has recognised this lag and will soon issue new guidelines to spark the data economy as well as encourage the use of advanced technology.

4) IaaS will lose industrial IoT platform builders
The past year or so has been an interesting one for all the major industrial IoT platforms of the world. Because, all of them have made changes to make at least some of their IoT-specific capabilities available through hyper-scale cloud providers such as Microsoft, IBM and AWS.

This trend is further expected to accelerate as hyperscale clouds strengthen their own IoT capabilities, acquire more evidence for compliance with stern regulatory environments and extend their geographic reach.

It means that Infrastructure as a service will witness the exit of many industrial IoT platforms. Hence, one of the Top 10 IoT Trends paints a bleak future for IaaS although it remains to be seen how true it could pan out to be.

5) Use of localised IoT devices 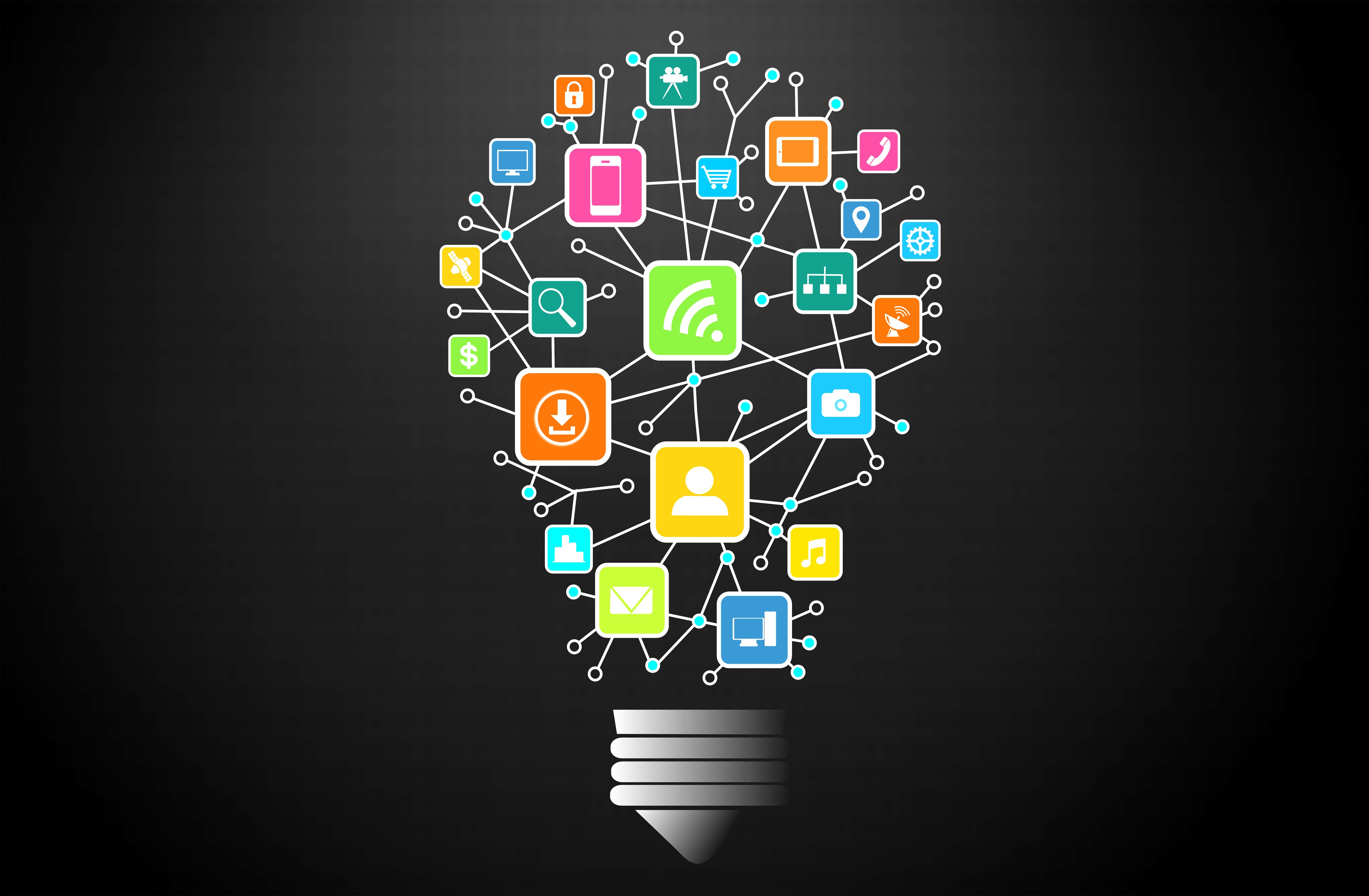 Nowadays, IoT-enabled business processes chiefly happen either in the cloud or in on-premises’ data centres. But starting this year, a significant chunk of firms will deploy business processes that require local data analysis close to connected devices that enable these processes.

These new-age edge IoT devices will take advantage of the cloud for security, configuration, scalability, deployment/management and act locally based on data they generate. 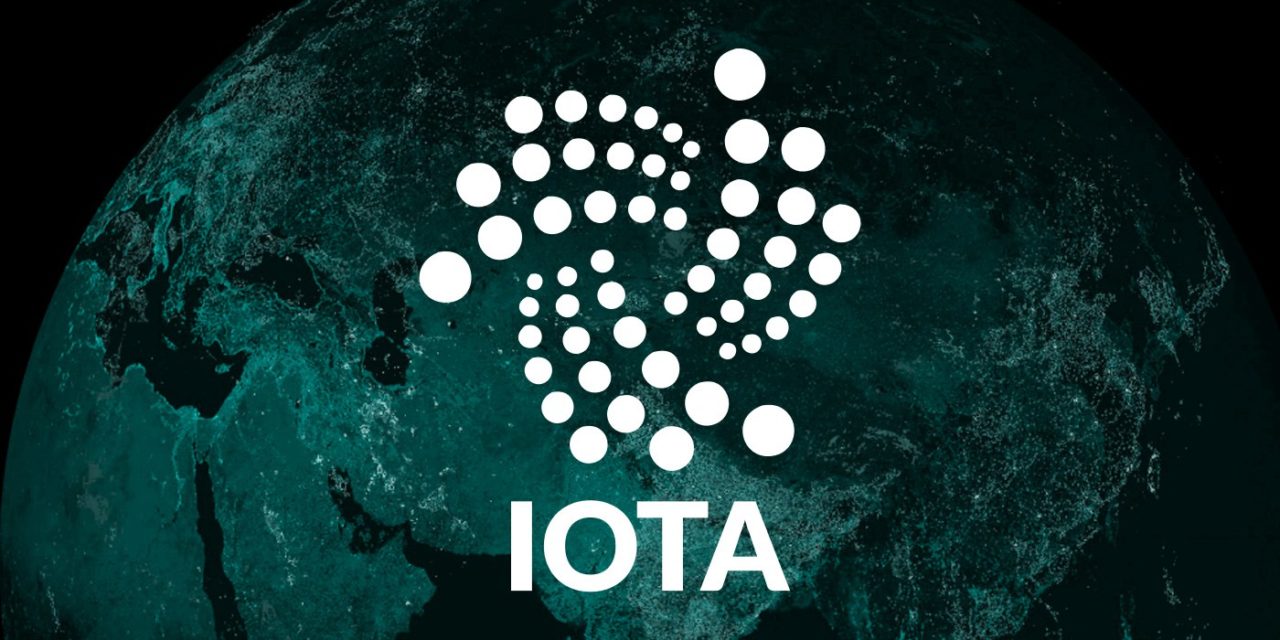 With the advent of IoT, more and more enterprises will start pushing processing and analysis of data to the edge of the network to reduce problems such as network latency and cut data ingestion costs.

Thus, IoT platforms will very soon cease to have services at the core of the network. Such an expense of supporting core and edge with an analytical model and consistent programming could increase the pressure on most IoT service providers except those who are extremely committed.

This could also mean that we could see the exit of many IoT service providers from the market over the next 3 years.

7) IoT will specialize in design 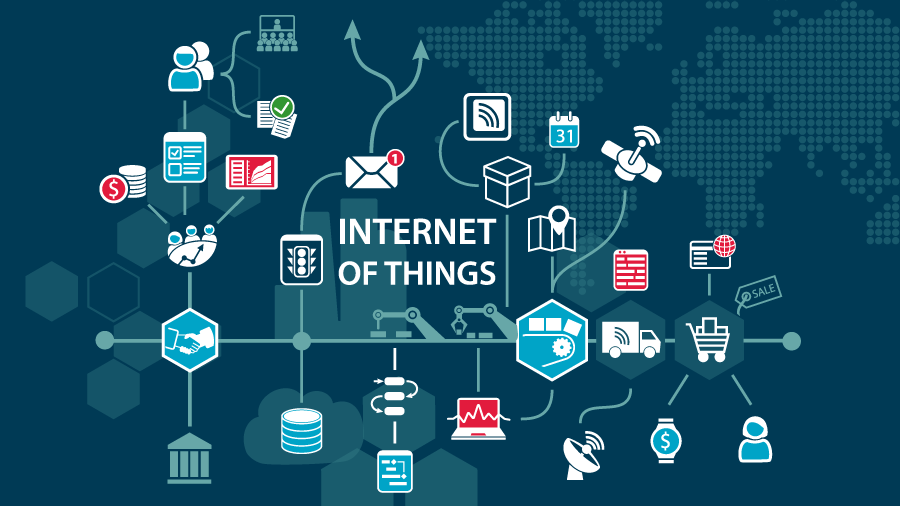 Starting this year, product designers of varied hues will increasingly choose diverse IoT platforms that are built exactly for their needs. Remember, building IoT into cohesive products and experiences is a harrowing task that needs capabilities such as monitoring, control and remote product management.

8) Blockchain enters IoT arena
This could very well be the hottest pick on our list of the Top 10 IoT Trends. Despite not being quite ready for large scale deployment at the moment, Blockchain-based IoT adoption will be on the upswing with a 5% rise. 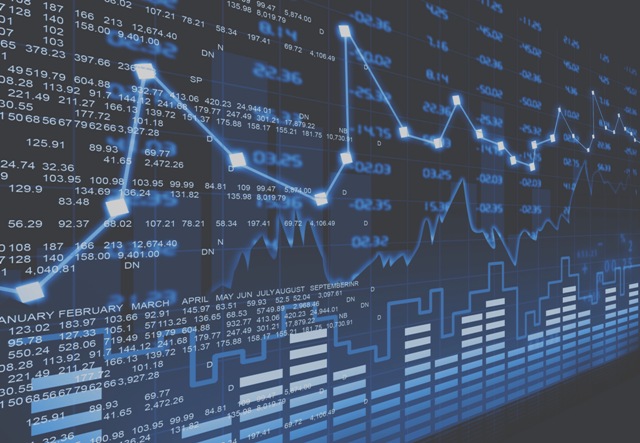 Yes, questions over stability, reliability, and seamless integration of Blockchain with existing technology infrastructure exist, but the emergence of some promising pilot projects as well as the coming of age of Internet of Things and blockchain technologies/products will see a rapid increase in blockchain adoption in 2018.

9) Cloud will integrate with IoT devices

The onus for this to happen lies strictly on developers who will strive to increase device integration through public cloud IoT platform services. 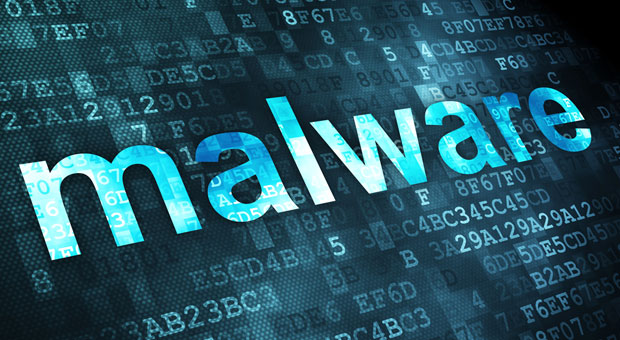 Perhaps the most unfortunate one on our list of the Top 10 IoT Trends, a sudden spate of damaging cyber attacks could ruin the party for Internet of Things in 2018. Although IoT security awareness is growing, factors such as cost, time-to-market requirements and customer experience still take precedence over security concerns related to IoT which will be at the centre of notorious cyber attacks. 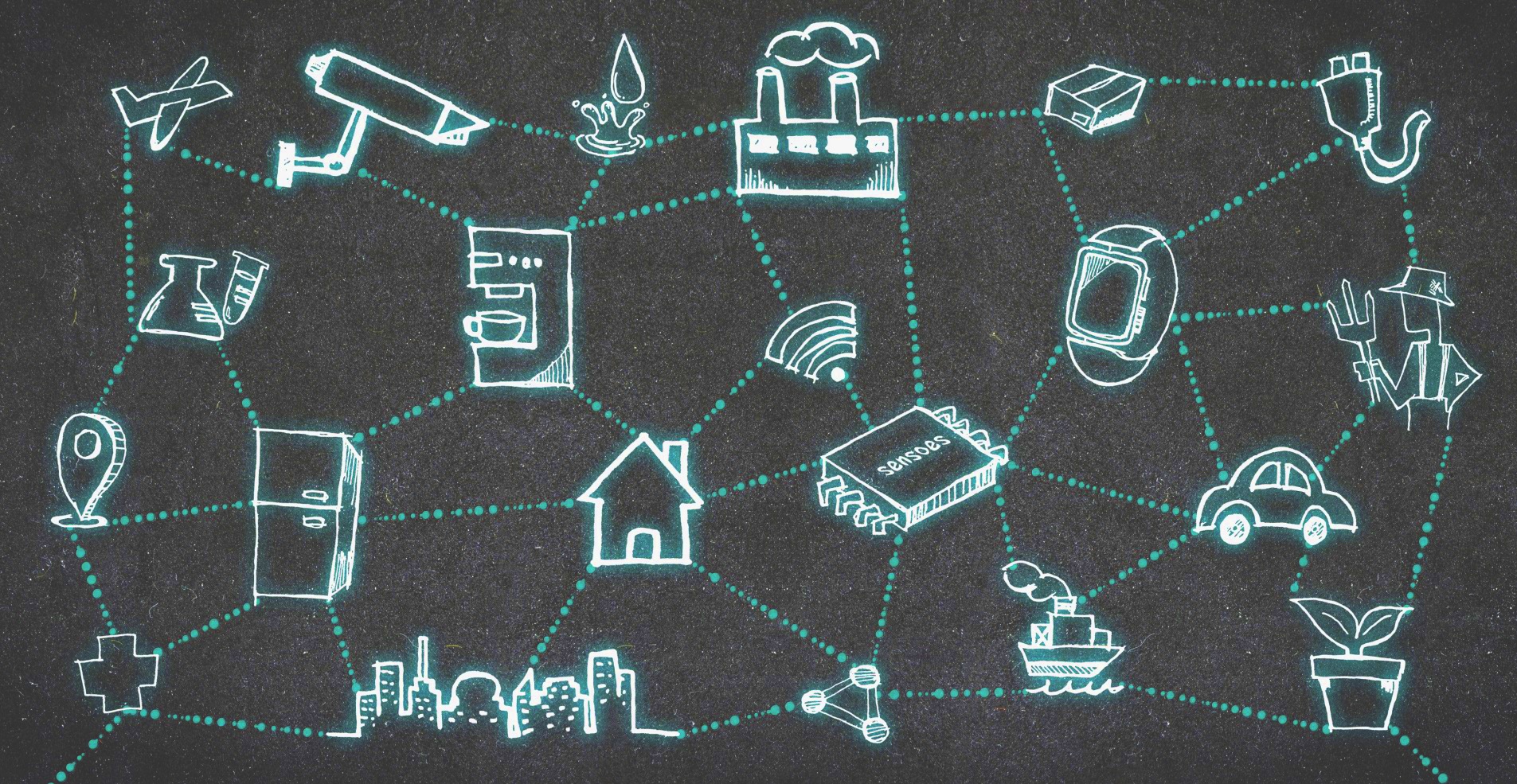 These attacks could range from malicious malware to even ransomware, god forbid. The focal point for such attacks could be endpoint devices and cloud services as hackers would aim to compromise systems for digging sensitive data. Be forewarned, it is indeed challenging to implement strong security controls right now.

So, these were our Top 10 IoT Trends, did we miss out on anything? Let us know in the comments…

SEE ALSO: 7 Amazing Android phone trends to watch out for in 2018